Has Your Accountant Biked 100 Miles Around Lake Tahoe? 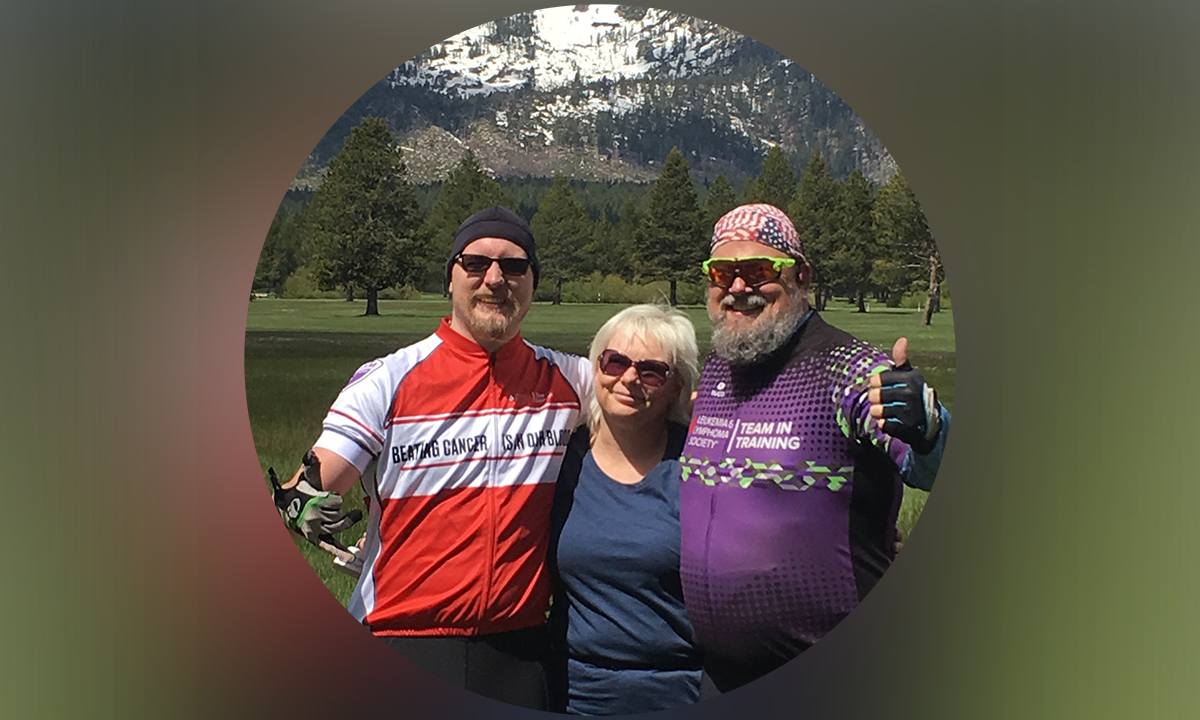 Tyler chose to come on board with MGA last summer because of the unique culture that he saw here. Many things caught his attention, but what stood out to him the most was the flexibility that MGA offered. Because he found a Firm that allowed him to work during the week and disappear during the weekends, Tyler finally made the time to pursue his personal goals.

As Tyler approaches his first anniversary with the Firm this August, we thought it would be a great time to reflect on his past year. Here are his thoughts on how at MGA, we practice what we preach.

The Culture at MGA Seems Too Good to Be True

Coming from a larger accounting firm, the culture at MGA sometimes seems too good to be true to Tyler. He tells us that everyone here makes it a point to express their gratitude and appreciation to each other, which is not something he was used to. He also loves how we go out as a team and participate in events together, such as our recent spring day of service. “You get to know the people you work with, whether they are in your department or another department. The entire team is uplifting and encouraging.”

He also loves that his suggestions are heard and taken into account here at MGA. If you make a suggestion for improvement, you can trust that the management team will look into it. If it will not work for whatever reason, they will explain that to you. They listen and actively work together with you toward a common goal — success.

One of the Biggest Perks of Working at MGA, to Tyler, Is Having the Earned Flexibility on When to Work

While MGA has core hours, it allows people who like to work early, or conversely, work late, the independence to do so. Considering that Tyler is a morning person, he can tailor his schedule to work more during the time of day when his mind is most fresh rather than waiting until a mandatory time when the doors open.

During busier times, Tyler opted to concentrate his hours Monday — Friday so he could have more flexibility by the time the weekend arrived. Because of this, he spent his open weekends training for a 100-mile bike ride around Lake Tahoe — a personal goal that he had been putting off for quite some time. Before, he never had the free time to dedicate to the intense training process. But after joining the MGA team, Tyler has been able to find a fulfilling balance between his personal and professional goals.

Tyler spent the past several months training, and he set out for his big ride in early June, pictured above with his mother and father by his side. While he did not make the entire 100 miles this year, he’s already planning to head back next year for a revenge ride. He tells us that coming to MGA not only opened his mind to the possibilities of what he could accomplish with his free time but also gave him a team of colleagues who were supporting and cheering him on from afar.

Tyler’s ride was centered around raising money for cancer, and he is eager to get back out there and continue training for next summer’s ride.

MGA Is Consistently Named a ‘Best’ Place to Work

For the past several years, MGA has been consistently named as a best company to work for through many platforms such as Houston’s Best and Brightest Companies to Work For, Accounting Today’s Best Accounting Firms to Work For, and INSIDE Public Accounting’s Best of the Best Firms.

Here at MGA, we truly believe that our team members are the backbone of our success. They are each part of the puzzle here. Together we build something greater than the sum of its parts. We collaborate, share, and care for our clients and for each other, as a motivated team.

If you’re looking to be part of a team that supports you and your growth — whatever that may look like for you personally — then you’ve come to the right place. Everyone here at MGA has their own set of professional goals and priorities, and we work with each of our talented teammates to help them build a career and life balance that’s right for them.

Do you have what it takes to be a part of our growing team? If so, please take a look at our open positions and apply for one today.

We look forward to hearing from you! 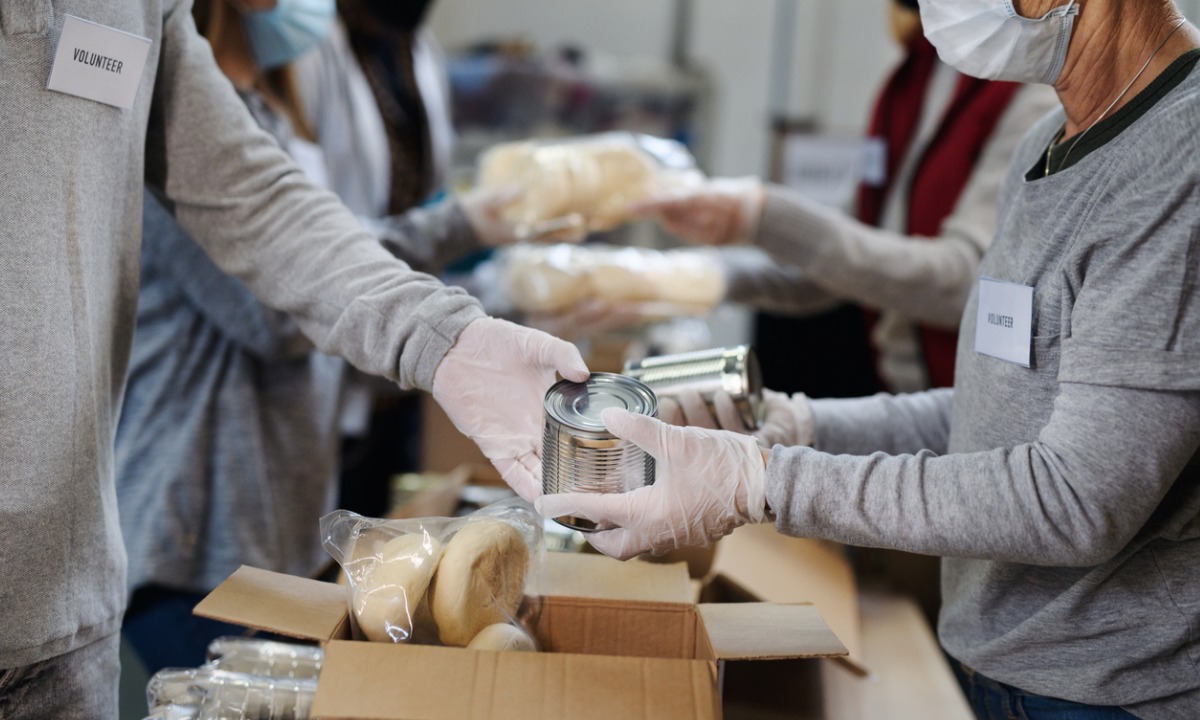 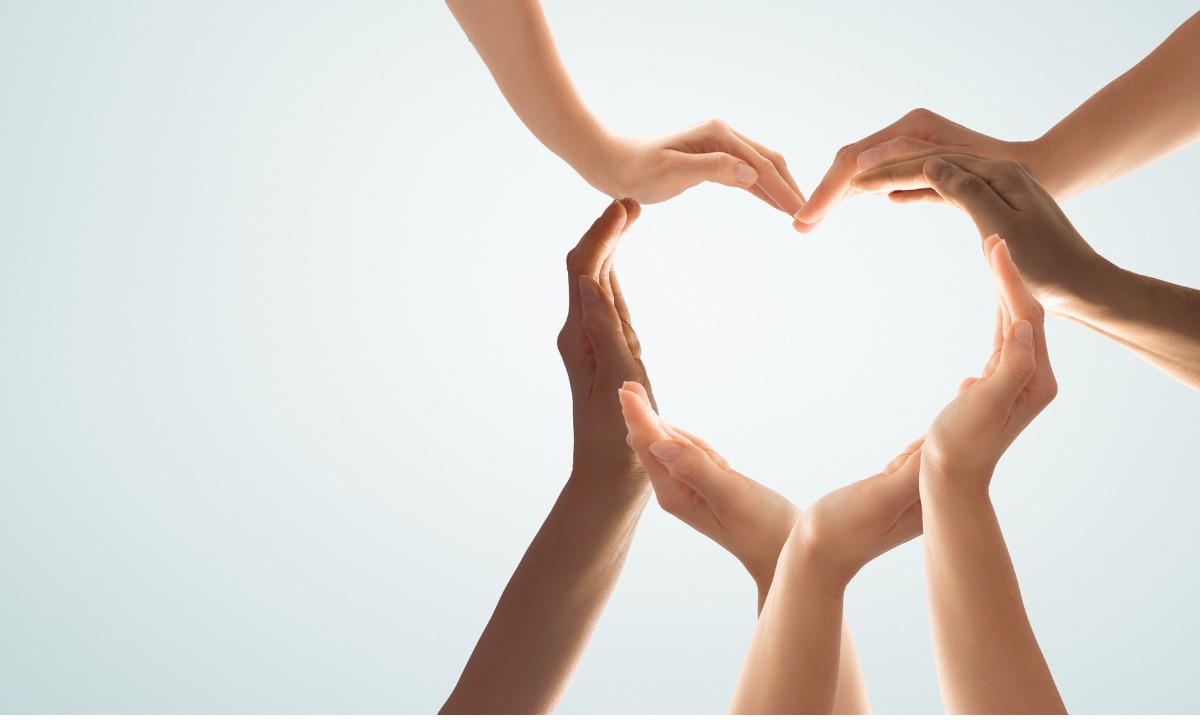 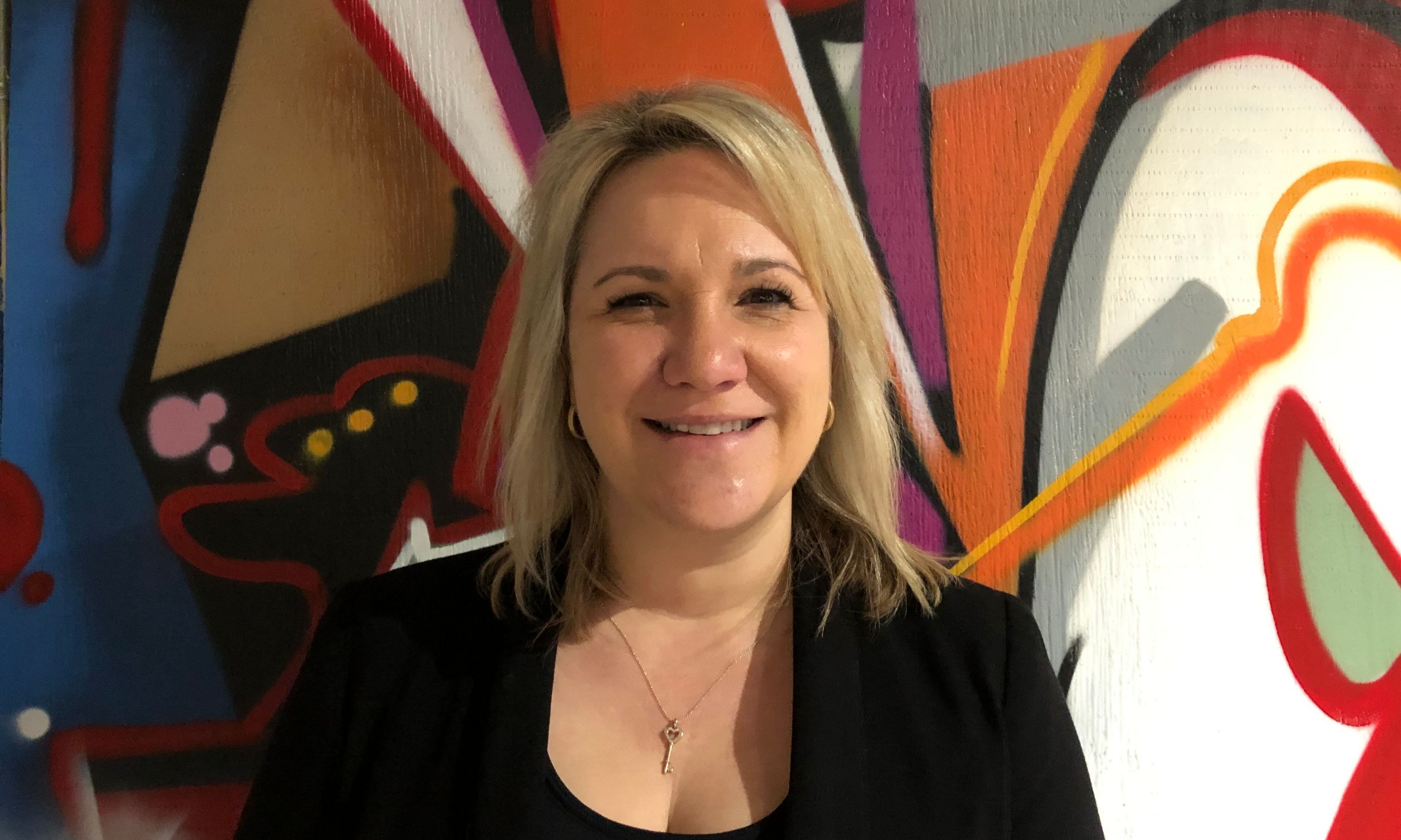 Crushing Cancer and Her Clients’ Needs All at Once — Meet Pauline, MGA’s Director of T.A.S.C. 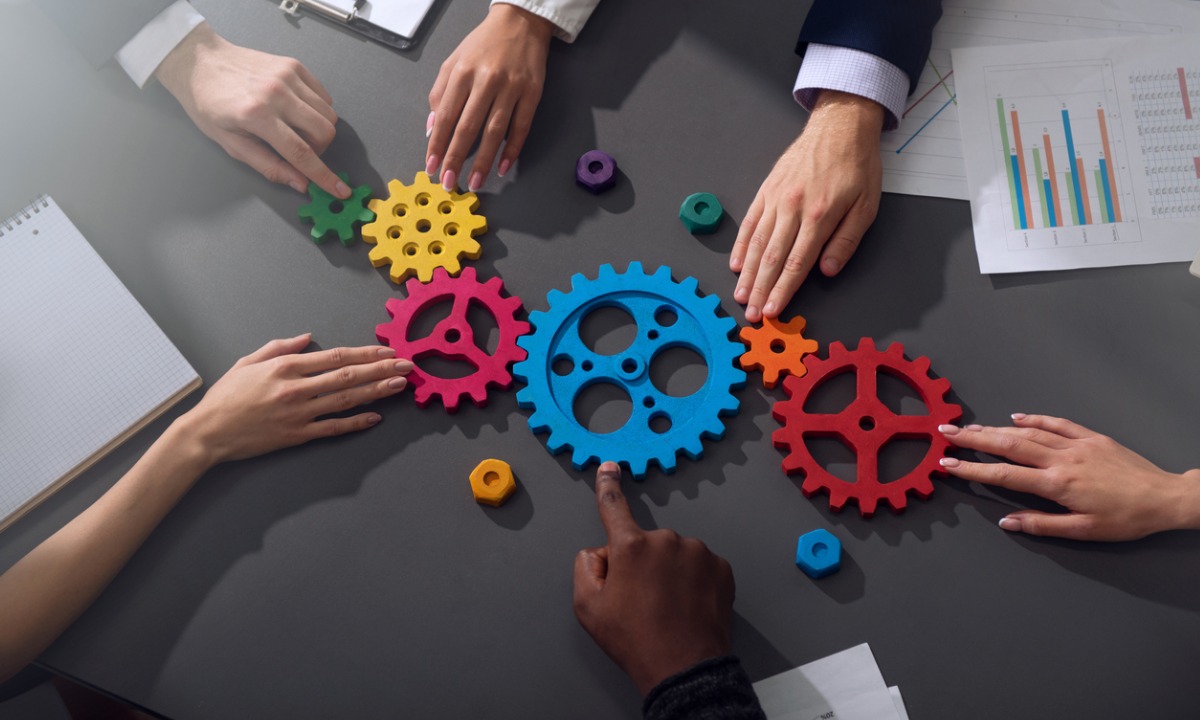 Meet the Operations Team behind Your MGA Team