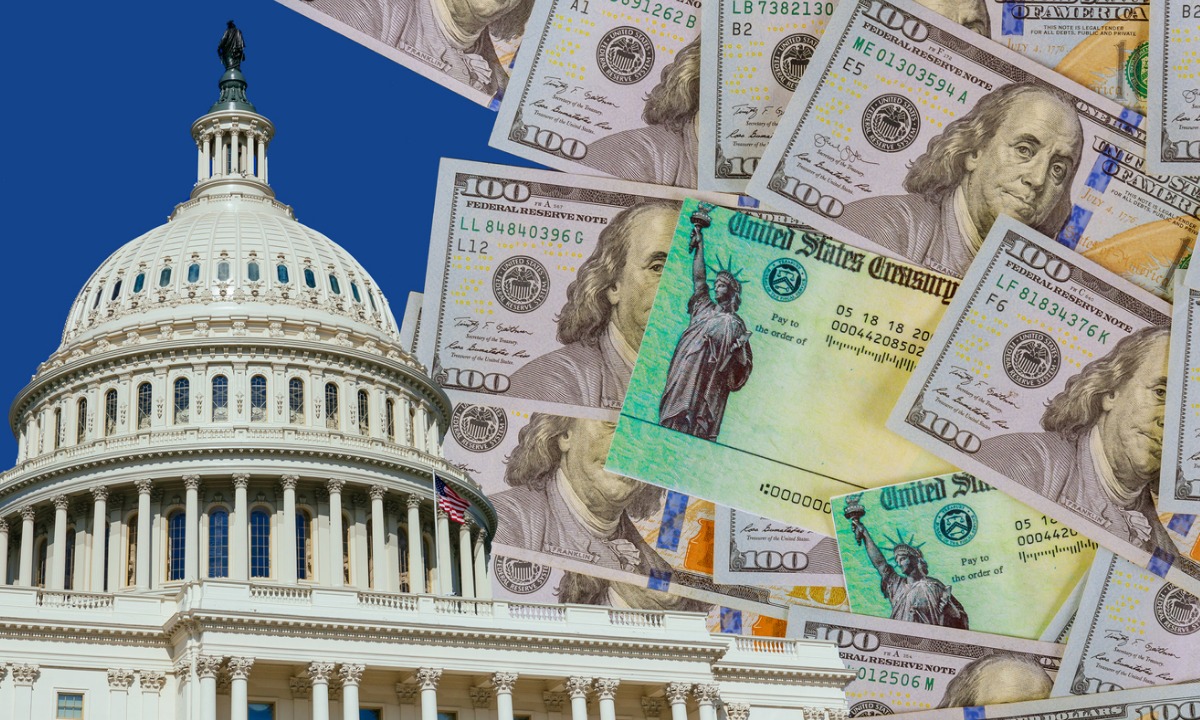 This recent blog post of ours shares some highlights of his tax plans. Here, we are discussing new items in this current proposal. There is still a lot to be determined, but the writing is on the wall, and we at MGA are here to help you navigate the ever-changing landscape.

Notable Missing Items That Had Been Previously Proposed

As you might have guessed, many of these changes are non-starters for Republicans. Republicans have said they are willing to negotiate on a bipartisan infrastructure deal at a level that is at least a trillion below President Biden’s previous proposal. This American Families Plan, which has a $1.8 trillion price tag for both "hard" and "human infrastructure," is likely to go through heated negotiation. As a result, any final bill will likely only become law if Democrats go the budget reconciliation route in which an overwhelming majority of Democrats in the House and all 50 in the Senate are on board.

Needless to say, your team here at MGA will continue to watch the progress and discussion on both the American Jobs Plan and the American Families Plan and keep you informed.

We are here to make the complex simple. 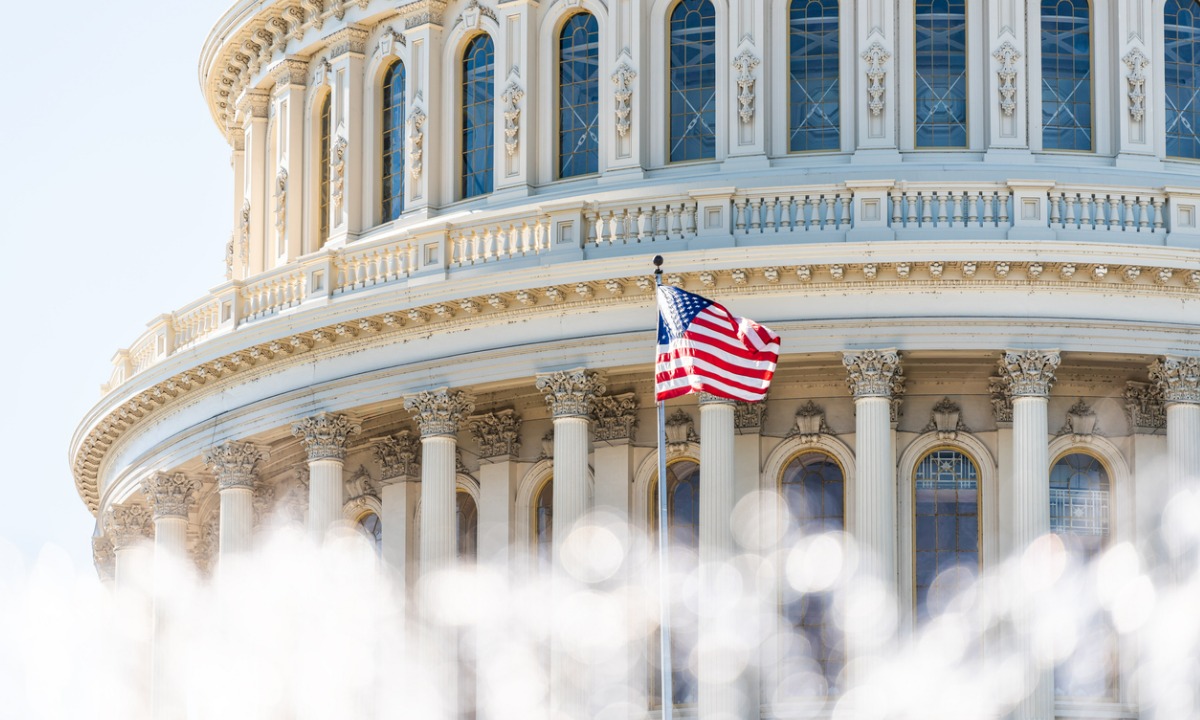 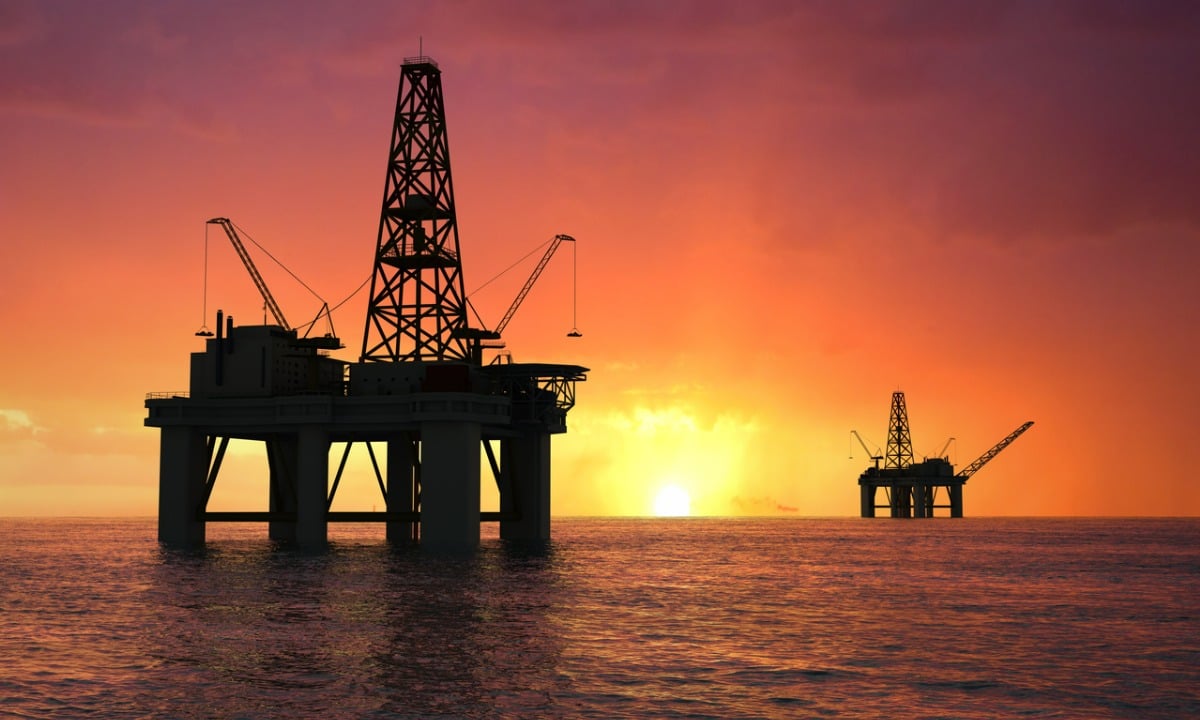