Cryptocurrency and Taxes: What You Should Know 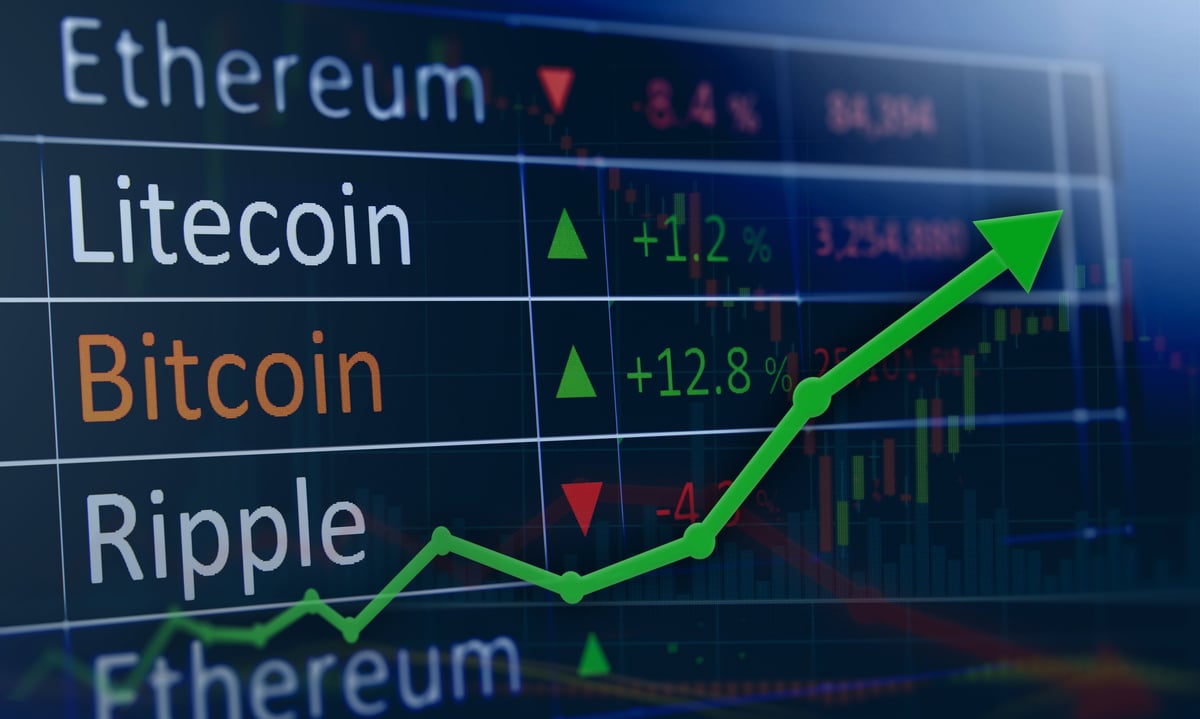 Did you purchase Bitcoin during its meteoric rise in 2017? Did you diversify and trade it for Ethereum, Ripple, or any of the other “altcoins” on the market? With all the excitement and opportunities surrounding cryptocurrency, it’s easy to forget about the taxation that comes along with it, meaning that some Bitcoin investors may be in for a surprise when filing their 2017 returns.

Cryptocurrency (also referred to as virtual, digital, or electronic currency) is a digital asset that is traded and secured using cryptography. Bitcoin is the most widely recognized form of cryptocurrency. With an equivalent value in real currency, it is digitally traded peer to peer on a decentralized system called blockchain. Anyone can purchase these cryptocurrencies through virtual currency ATMs or online exchanges, both of which typically charge nominal transaction fees.

Once you obtain Bitcoin, you can pay for goods and services using “Bitcoin wallet” software that can be installed on your computer or mobile device. Many larger businesses—including Overstock.com, the Sacramento Kings, and the online gaming company Zynga—are now accepting Bitcoin payments, and the trend is expected to continue. Bitcoin is also gaining popularity in foreign countries such as Argentina and Iran where national currencies are subject to inflation, corruption, or international sanctions.

Although Bitcoin has been around for nearly a decade, the tax rules concerning virtual currency are still evolving, leaving most of us with many tax-related questions. While most people think of cryptocurrency as a form of currency (after all, “currency” is in its name), the IRS has stated that it views these assets as property rather than traditional currency. This means that it could have capital gain implications. In 2014, the IRS first provided guidance in Notice 2014-21, and it has not updated or revised this guideline since then.

What Does the IRS Say about Cryptocurrency, and How Does It Impact You?

As mentioned above, there are various exchanges where individuals can create accounts, deposit U.S. dollars, and purchase Bitcoin or other cryptocurrencies on the market. For instance, Coinbase is a well-known and widely used exchange. Incidentally, the IRS filed a lawsuit against Coinbase and other exchanges requiring them to provide information to the IRS about users on their exchanges and transactions undertaken. This demonstrates that the IRS is looking for taxpayers with potential gains to make sure their transactions are reported.

The bottom line is that the IRS is targeting virtual currency transactions as a potential source of additional tax revenue, but it has issued insufficient guidance on the reporting requirements. At MGA, we predict that the tax implications regarding cryptocurrency will become even more complicated for 2018 returns, and we will continue to keep you updated on the changing tax laws regarding this matter.

Please don’t hesitate to reach out to your team at MGA for any questions you may have about cryptocurrency, and let us know if you need help in deciphering the complex rules on these new assets. We are staying on top of the changing tax laws to give you the necessary information to make smart decisions.

If you are unfamiliar with Bitcoin and blockchain technology or would like to learn more about them, we recommend watching an hour-long documentary on Netflix called “Banking on Bitcoin.”

As always, our number one goal is to help you make the complex simple. 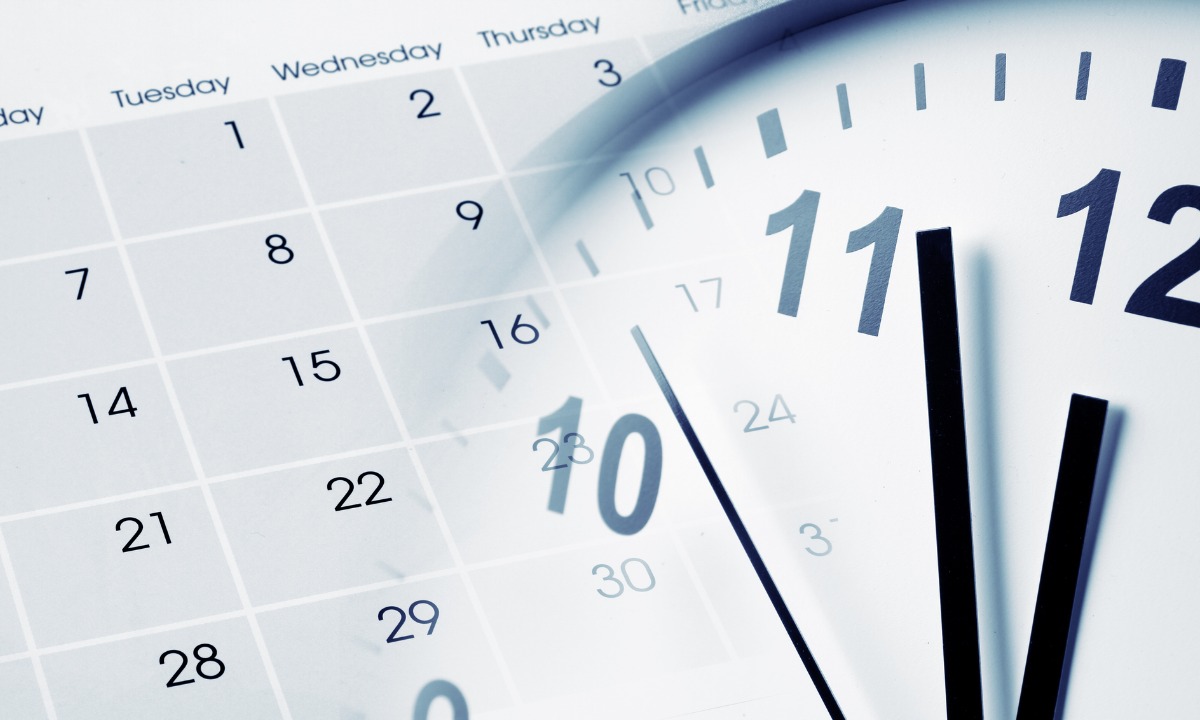 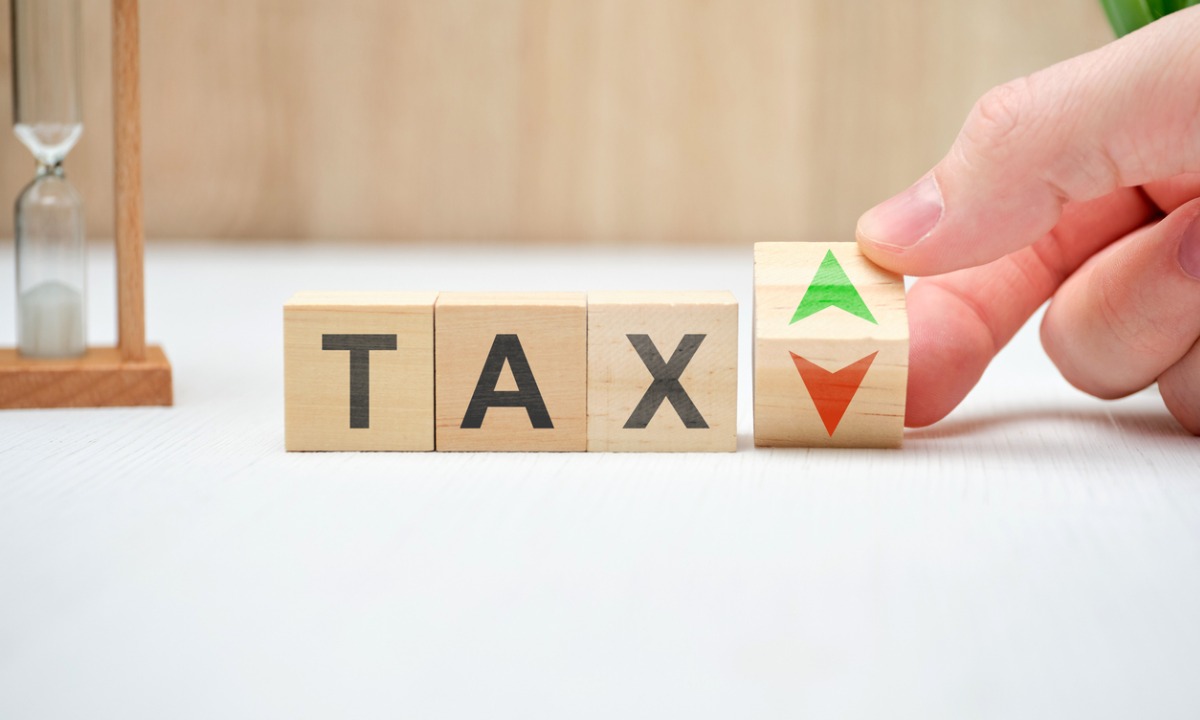 New Details on Proposed Tax Hike: Here’s What We Know

The IRS Is Cracking Down on Cryptocurrency Compliance: Are You Ready?