Can You Deduct Loans Gone Bad? 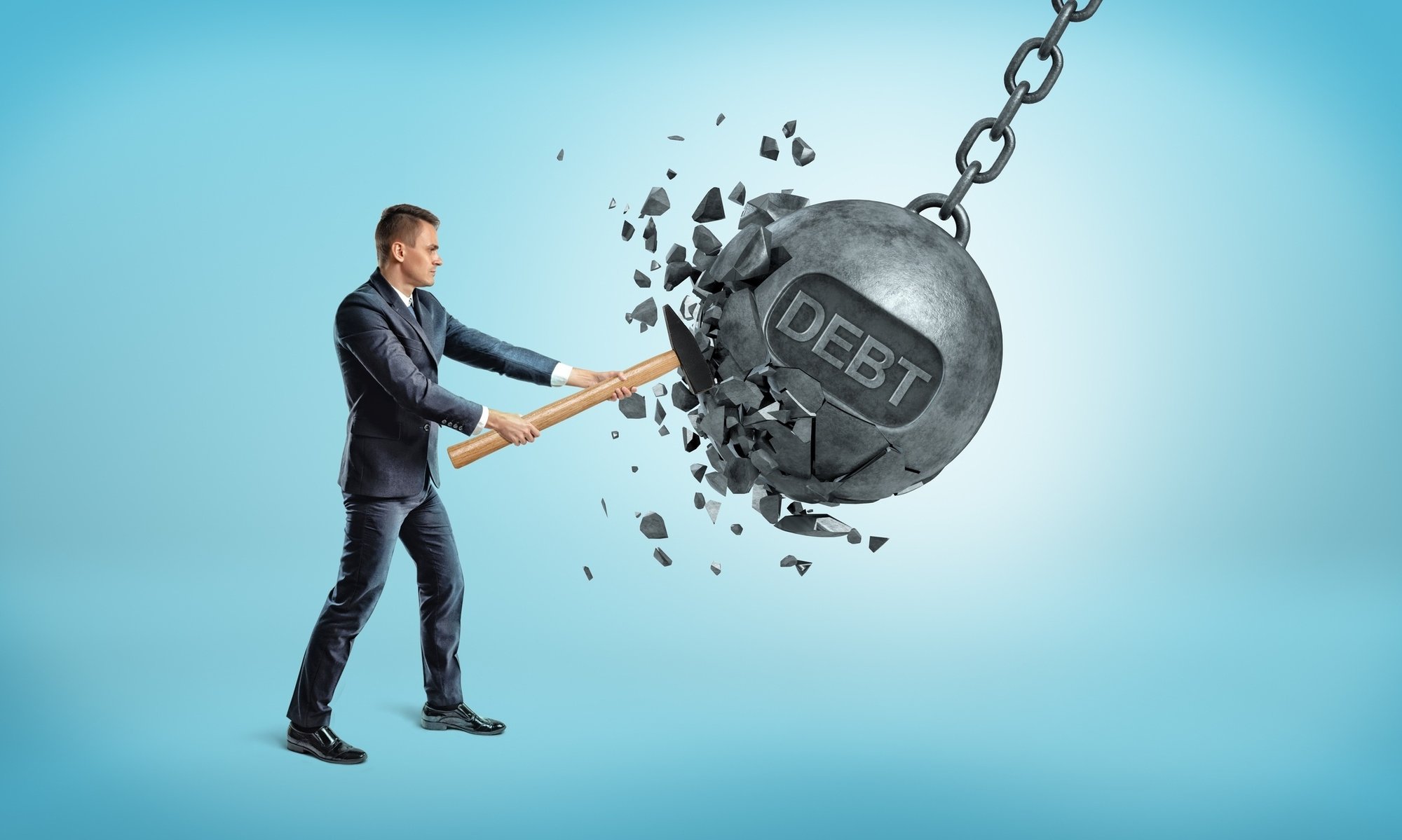 MGA is here to help you understand if your loan transactions meet the tax-law requirements for bad debt loss deductions.

For example, a taxpayer might try to write off a capital contribution to a business entity that underperformed. Or a taxpayer might have advanced cash to a friend or relative with the unrealistic hope that the money would be paid back, but nothing was put in writing.

To claim a deductible bad debt loss that will survive IRS scrutiny, you must first prove that the loss was from a legitimate loan transaction gone bad — not merely some other ill-fated financial move. Then, you must make another important distinction: Is it a business or nonbusiness bad debt?

Bad debt losses that arise in the course of the taxpayer's business are treated as ordinary losses. In general, ordinary losses are fully deductible without any limitations. In addition, partial deductions can be claimed for business debts that partially go bad.

An exception to these general rules occurs when a taxpayer makes an uncollectible loan to his or her employer that results in a business bad debt loss. Under IRS rules, this type of write-off is classified as an unreimbursed employee business expense, which is combined with other miscellaneous itemized deductions (such as investment expenses and tax preparation fees) and is deductible only to the extent that the total exceeds 2% of the taxpayer's adjusted gross income.

In addition, miscellaneous itemized deductions are completely disallowed if you are liable to pay the alternative minimum tax. Unfortunately, this unfavorable exception has been upheld by previous U.S. Tax Court decisions.

Bad debt losses that don't arise in the course of an individual taxpayer's business are treated as short-term capital losses. As such, they're subject to the capital loss deduction limitations.

Specifically, taxpayers who incur a net capital loss for the year can deduct up to $3,000 (or $1,500 for those who use married filing separately status) of the net loss against income from other sources (such as salary and self-employment income). Any remaining net capital loss is carried over to the next tax year.

A recent U.S. Tax Court decision — Owens v. Commissioner (TC Memo 2017-157) — focused on the issue of whether an uncollectible loan was a business bad debt or a nonbusiness bad debt. Here, the taxpayer began a series of loan transactions in 2002 with Lowry Investments, a partnership that owned the largest commercial laundry business in the San Francisco Bay Area. The business served all the major hotel chains and several hospitals.

The taxpayer worked at two family businesses: Owens Financial Group, Inc. (a mortgage-brokerage company that arranged commercial loans) and the Owens Mortgage Investment Fund. He also made loans for his own account using his personal funds, starting in 1986.

The IRS audited the taxpayer and denied his bad debt deduction and the related NOL carrybacks and carryforwards. The IRS argued that the taxpayer's lending activities didn't amount to a business. Even if it did, the IRS claimed that the loans were more akin to equity than debt — and even if transactions qualified as debt, they didn't become worthless in 2008.

Consult With Your Tax Pro

Before you enter into a business or non business loan, reach out to your team at MGA for trusted advice. Inadequate attention to the relevant rules can lead to unintended and unfavorable tax consequences. For example, the IRS may claim that an ill-fated advance should be classified as a personal gift or a capital contribution, which can't be written off as a bad debt loss.

We are here to help take your complex problems and find the right solutions. 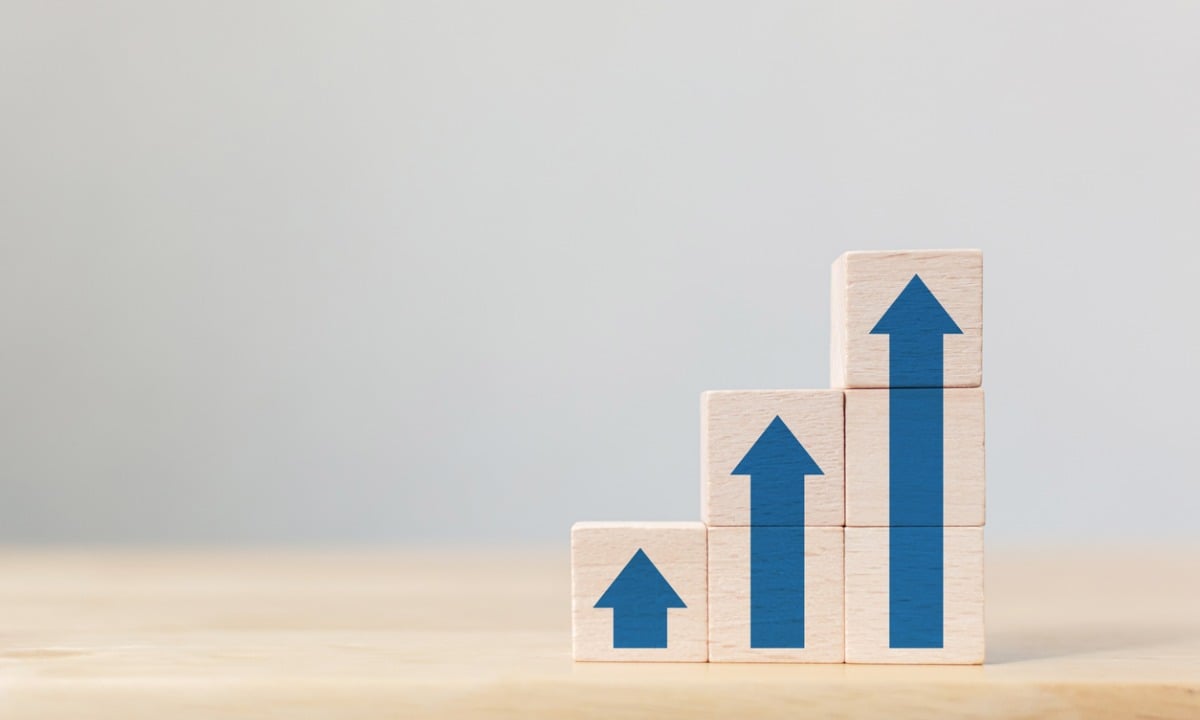 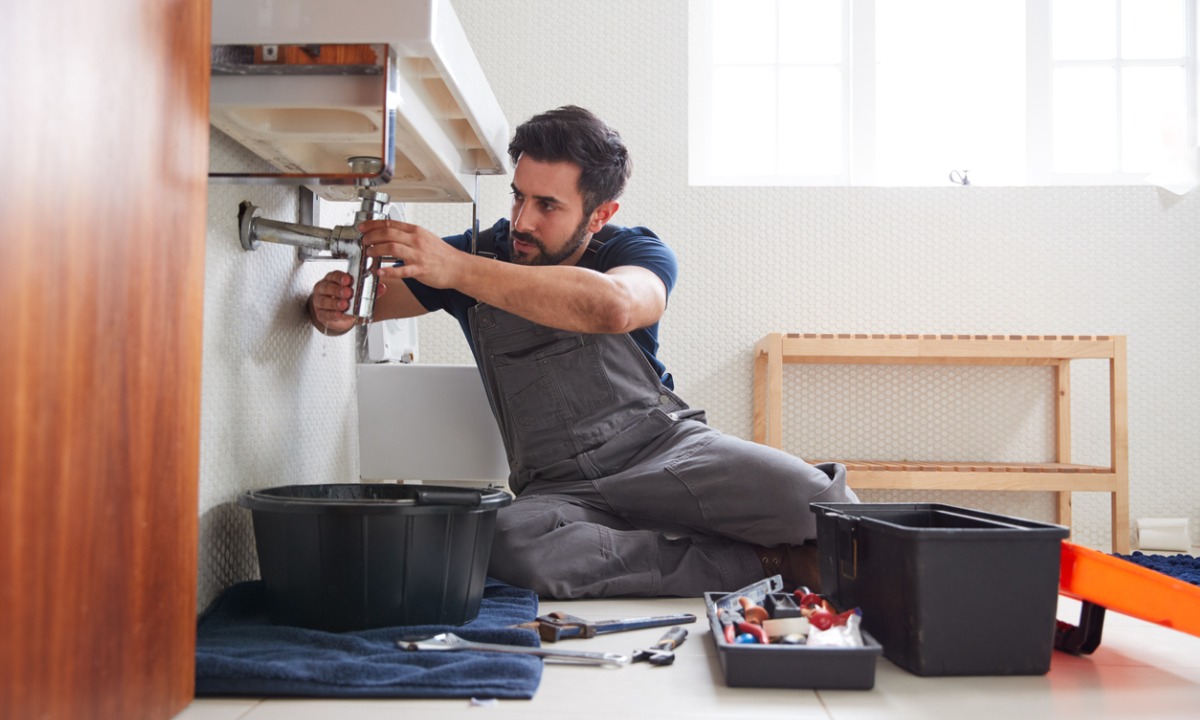 Broken Pipes? Dead Landscaping? A Deduction Might Be Available for You 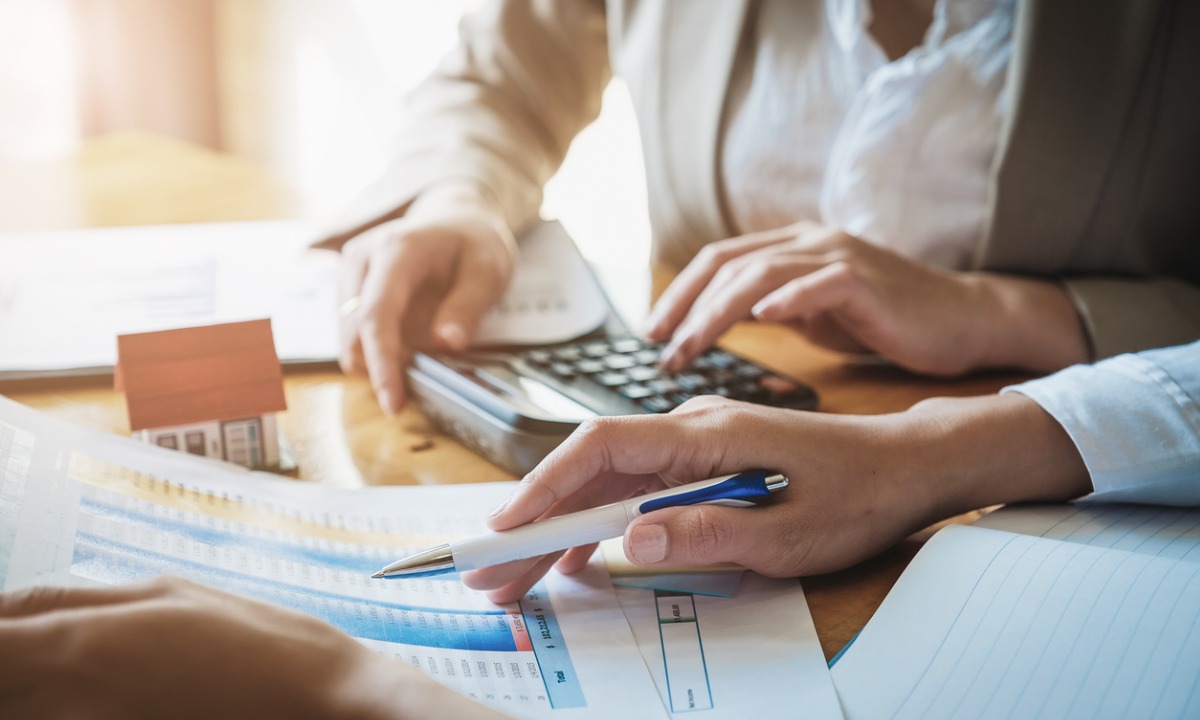