When Does Your Manufacturing Business Need a New Accounting Advisor? 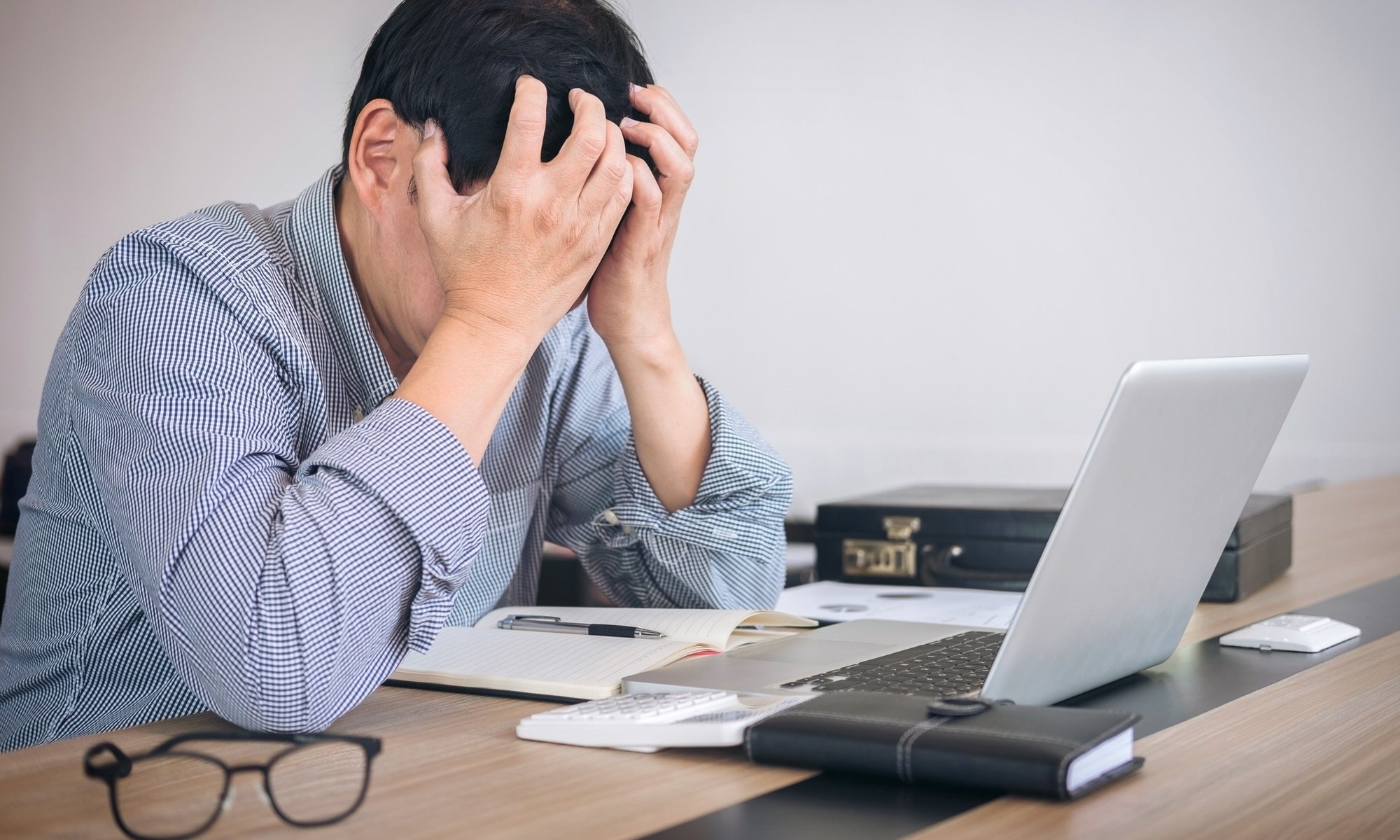 Eighteen days before the end of the manufacturing company's fiscal year close, MGA gained a new client that had immediate concerns. While MGA is a well-established Houston-based accounting firm, this client came from quite a distance away after he realized that his controller and the former CPA firm had resigned, and his books were in disarray.

The company had not deposited its estimated taxes, was undergoing a sales tax audit, and had an ongoing dispute with a former associate regarding his employment status.

The immediate need was to identify the company's current income so that year-end tax planning could be performed. Unfortunately, the financial statements required substantial adjustments. The accrual basis taxpayer kept its books on a de facto cash basis. Capital transactions had been expensed, and depreciation had not been booked. Interest income was unknown because it lay in an off-balance sheet account. With the clock ticking, the only solution was to send in MGA's Rapid Response Team.

How Does a Rapid Response Team Work?

After grappling with the unknown for two weeks, the financial statements fairly represented the taxable income for the year. With only four days left to devise and implement a year-end tax plan, calls went out to the owner and his attorney. The recommended transactions were explained, and the necessary documentation was completed. Potential interest and penalties were averted, and taxes were deferred.

The sales tax audit was similarly difficult. It had been underway for almost a year. The previous CPA firm had resigned. The state auditor was losing patience and had issued a deficiency letter. The manufacturing company, not knowing what to do, deposited thirty boxes of various records at the door of MGA. Realizing that another challenge was before us, the Rapid Response Team acted again.

How Do You Clean Up Years of Sales, FAST?

To avert another major problem, we went to work:

With the aid of a capable sales tax attorney, the six-figure tax deficiency was reduced to less than $10,000. Another tax problem had been averted.


Then Came the IRS Inquiry

The associate claiming to be an employee presented the usual risk of IRS assessments for unpaid social security, Medicare, and unemployment taxes, as well as failure to withhold income, social security, and Medicare taxes. The issue required an investigation of the facts and the drafting of a response to the IRS inquiry. The answer from the Service was unexpected. The Service, as allowed by law, declined to become involved in the dispute. The third issue was closed.

We Hope This is Never Your Situation

We are often brought in when a business is facing a complex financial, accounting, or auditing situation and their current firm or staff do not seem to know how to find the right solutions. While we can act like an emergency room, we much prefer to work with you and your financial team to avoid such problems.

Since this engagement, MGA has assisted in a reorganization, substantially reducing the state and federal tax burden. We have developed operating budgets and advised on the upgrading of accounting software and the local area network.

We are here to help take your complex problems and find the right solution.

When You Are Ready, We Are Here For You

No matter what particular issues you are currently being challenged with, we have likely coached another client through the same problem or have walked through it ourselves here at MGA. And if we don't have the answer for you, we promise that we will find it. You can trust us always to be your trusted partner.

Let us take your complex problems and help you find the best, most straightforward way to solve them.

December 17, 2017
Posted in your problem to solve, client stories 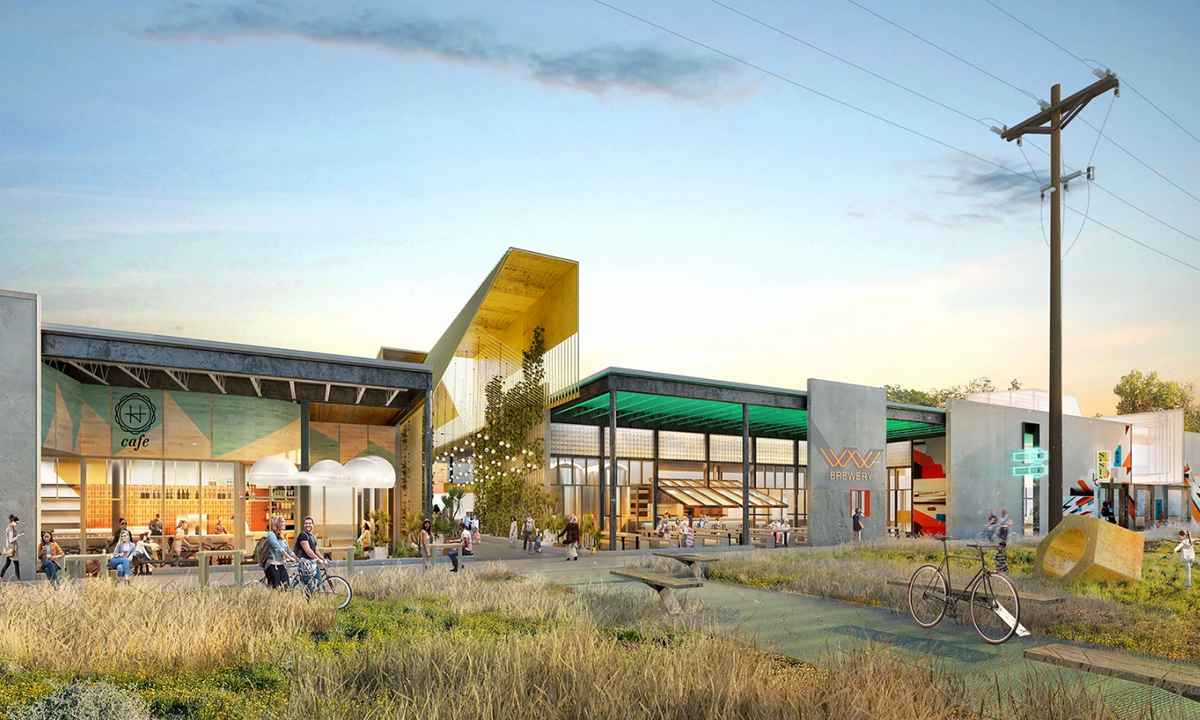 Next Level Thinking in both Real Estate and Advisory
MGA Helps Dr. Arnold Grow His Optometrist Practice and Plan for the Road Ahead 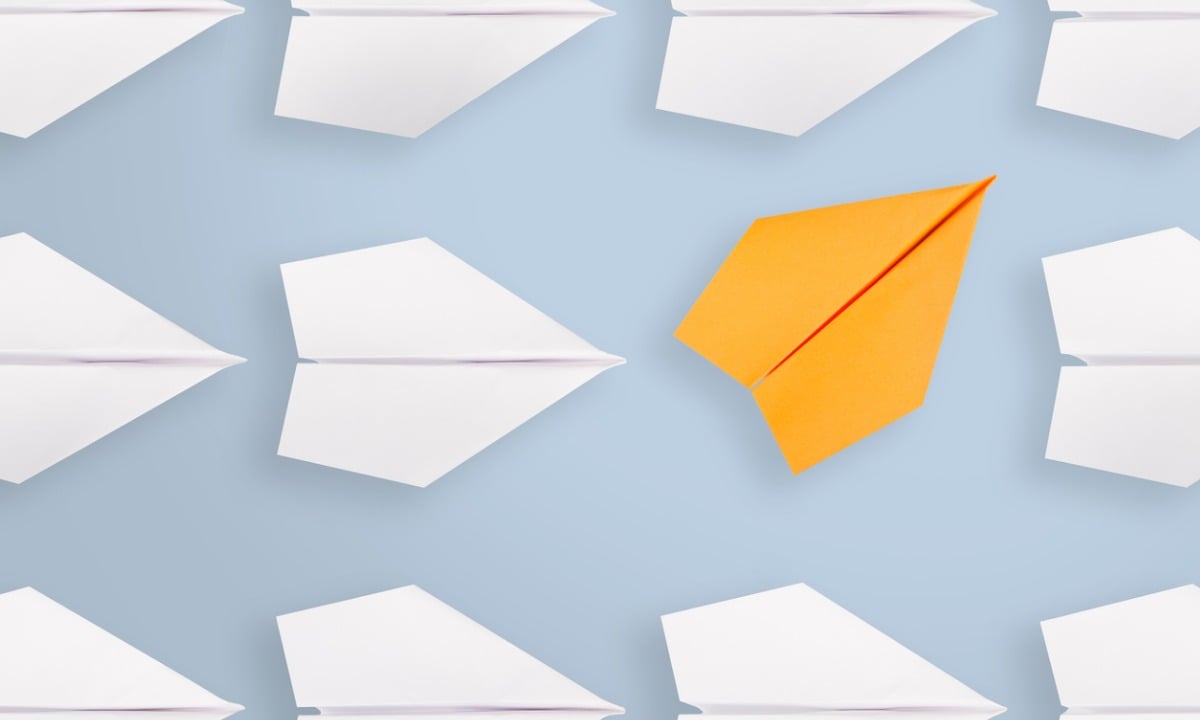 What Comes Next? 3 Ways Your Business Must Adapt For the “New Normal” Ahead 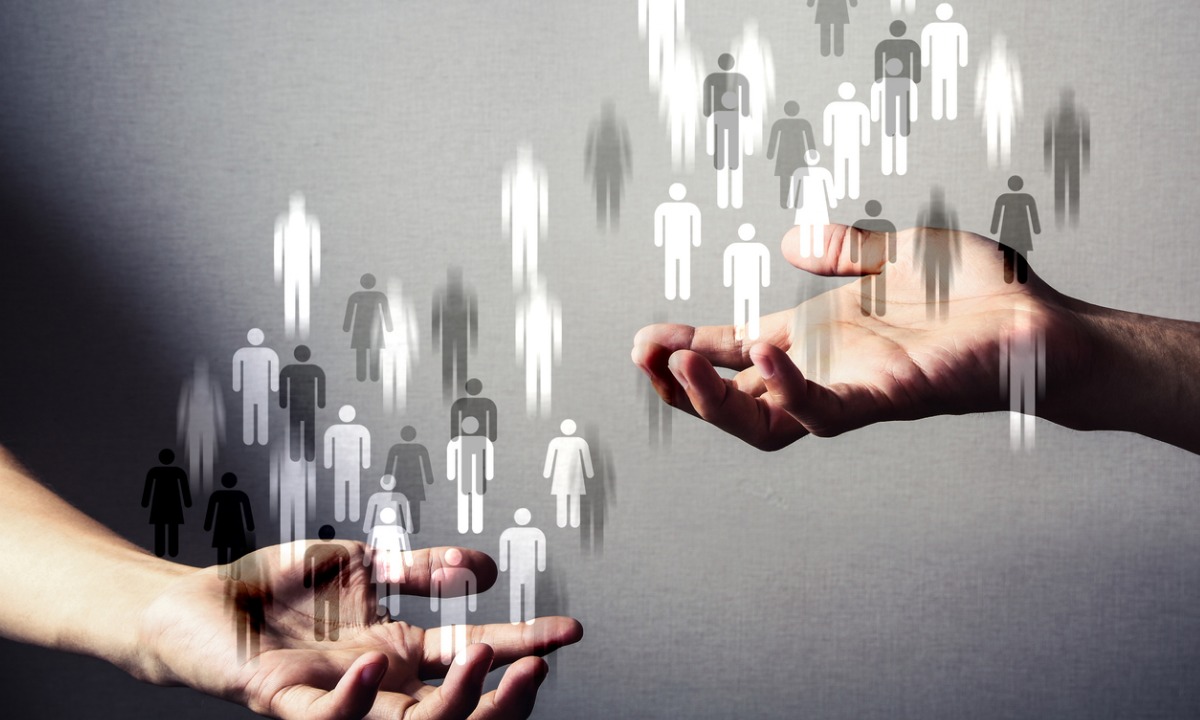